On the weekend, I attended (that I organized) our Institute’s Retreat. We hadn’t met in more than a year and a half as a team. Some team members were meeting for the first time since we had hired them during the pandemic. Our team comprises faculty members, core project staff, postdoctoral scholars, grad students, and post-baccalaureate fellows. We split up into two groups - the leadership and the junior scholars. An external facilitator led the leadership team through discussions of our values and mission. Since it’s academia, we talked about potential research questions that we had not yet explored but would fit within our agenda. 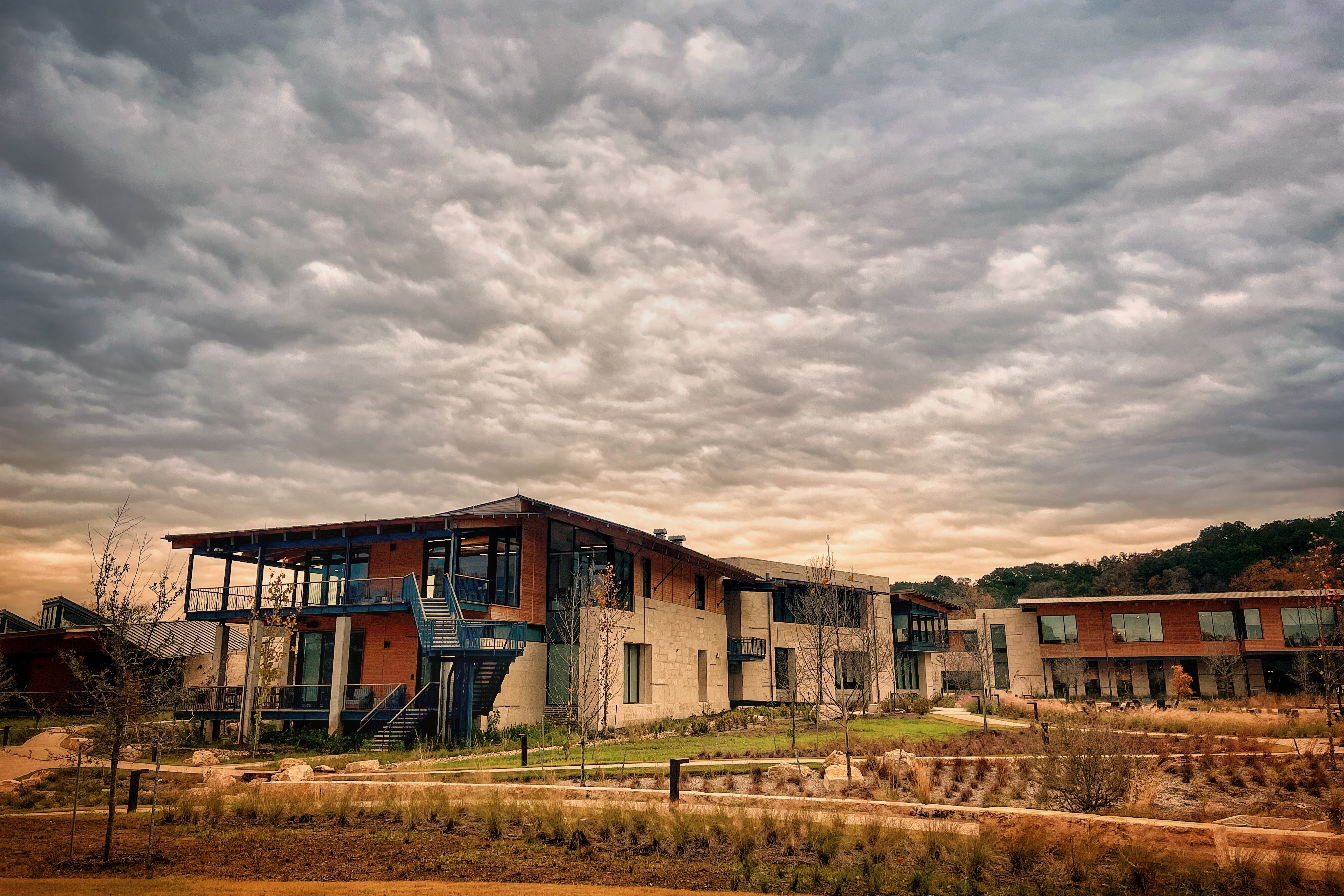 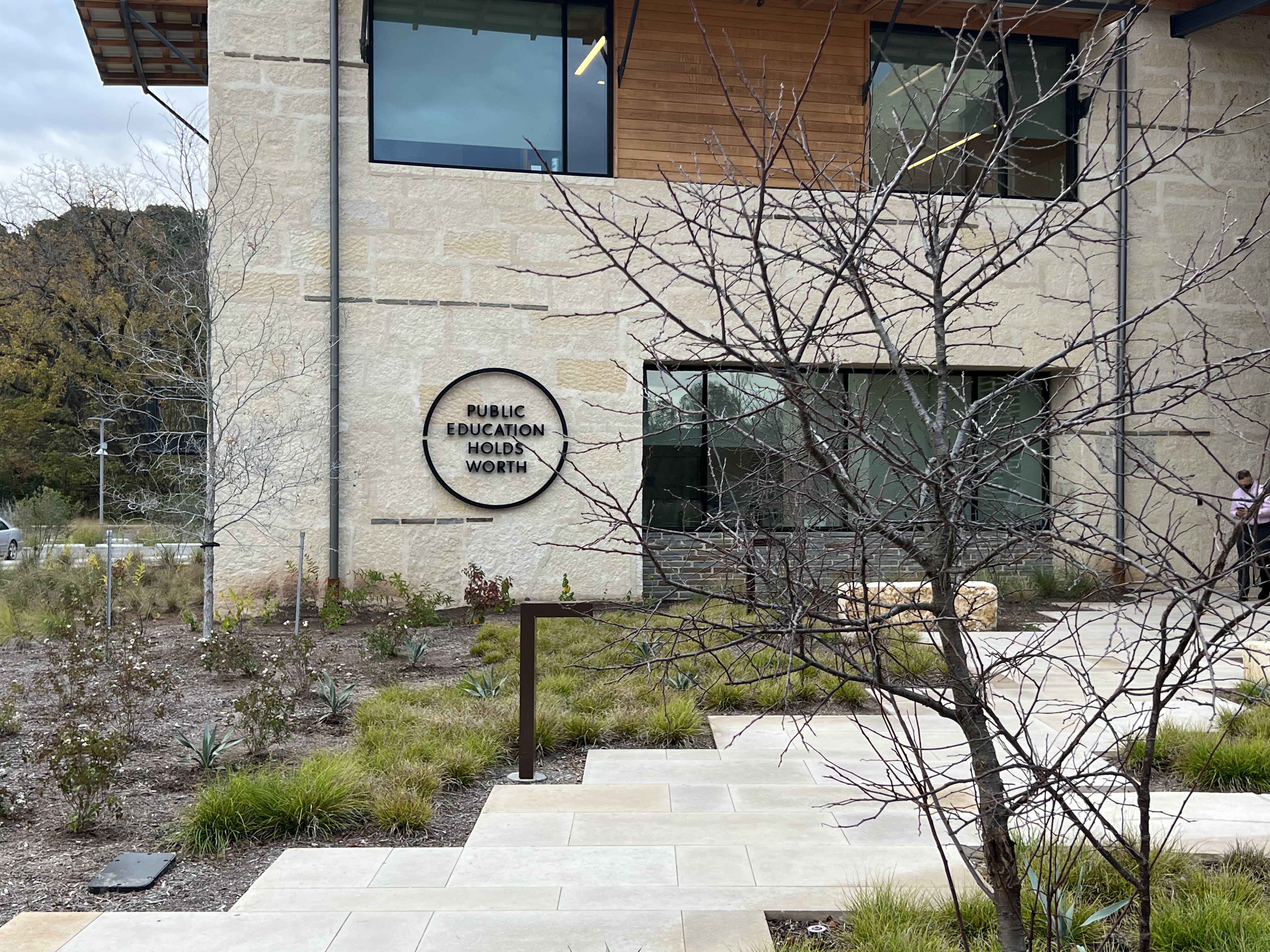 We also talked about guiding principles that we would “hold tight” and other aspects that we could be “loose” about. A few of the guiding principles we decided on were consequential research (adds real-world value), theoretically grounded in science, and enriching another field in addition to the primary discipline. Thus, inter-disciplinary research 1 will be the main focus. Since our work is about inclusiveness and equity, we discussed ways to diversify our team 2. As academia is usually accused of being insular, we also recognized the importance of disseminating our findings to the general public and policy-makers to influence immediate change at scale. One of the central process-oriented features that our faculty believes in is human-centered design, i.e., developing interventions or research modules in collaboration with practitioners instead of preaching from the ivory tower.

Recently, one of our focuses has been nurturing junior scholars and providing early-career scholars or even post-baccalaureates with fellowships to develop their career paths. We agreed that this may not always be one of those “hold tight” principles but can add value, especially in diversity-building.

Finally, as part of our dissemination goals, we agreed to work only with practice partners who share our values and accord them the same respect for applied practices we would expect them to do in our research agenda. We will also work on projects with an apparent public good and support the open-source dissemination of our research materials and data, thus refusing to participate in research that will result in proprietary products. However, we may offer a fee-for-service model to deliver research products to high-resource organizations to ensure fidelity.

In the end, it was a great discussion that needed to be had, and only an external facilitator could make that happen because I had tried to have such a conversation for a long time without success.

Downstairs, the junior scholars met with another facilitator via Zoom, who helped them frame their professional introductions and gave tips on pitching to high-net-worth individuals to fund their research goals. Before that, they spent an hour giving each other detailed introductions that dwelt on the cities they had grown up in, their career path so far, and things that brought them joy. I bet that was a fun exercise in knowing more about your colleagues. 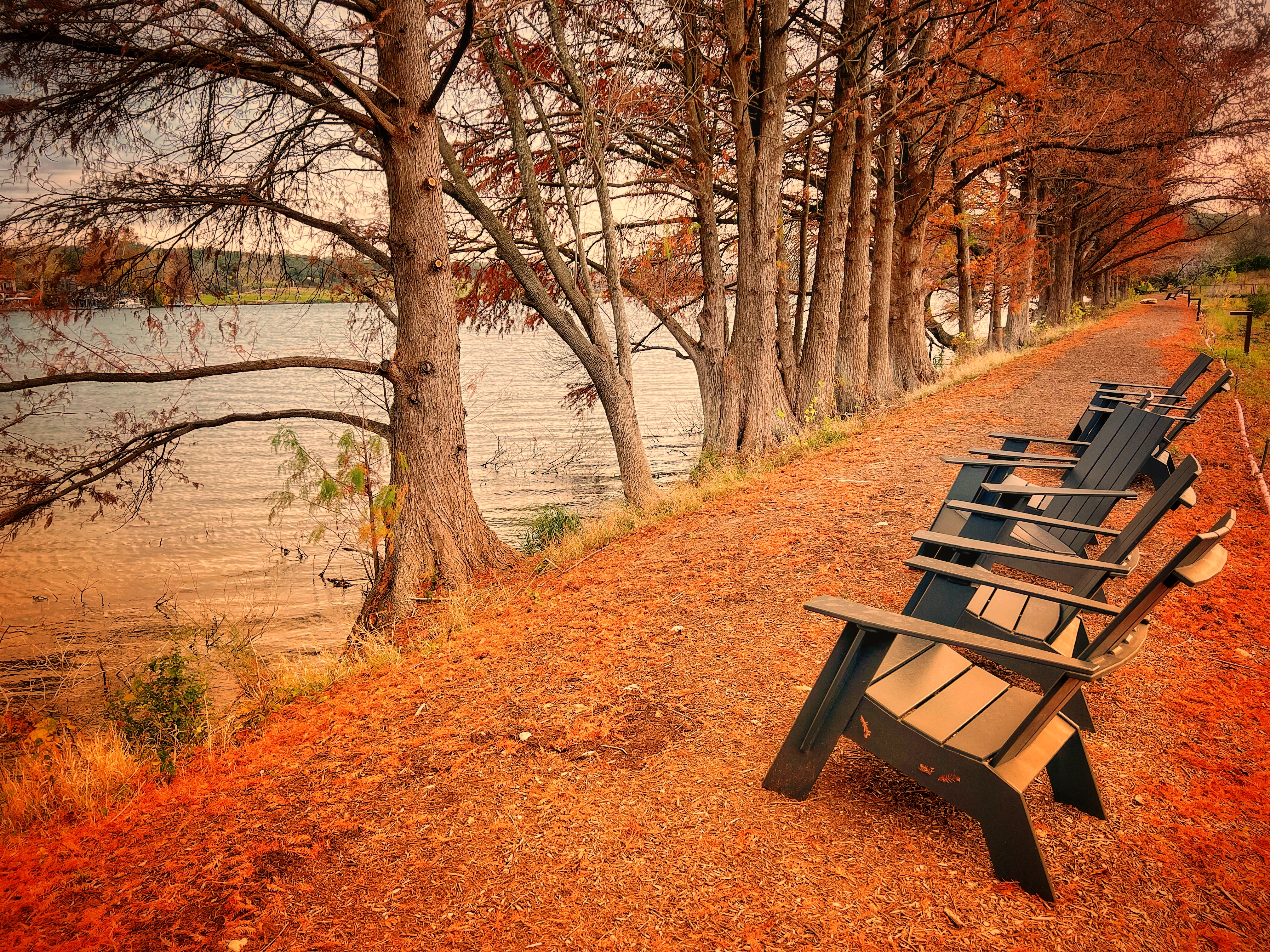 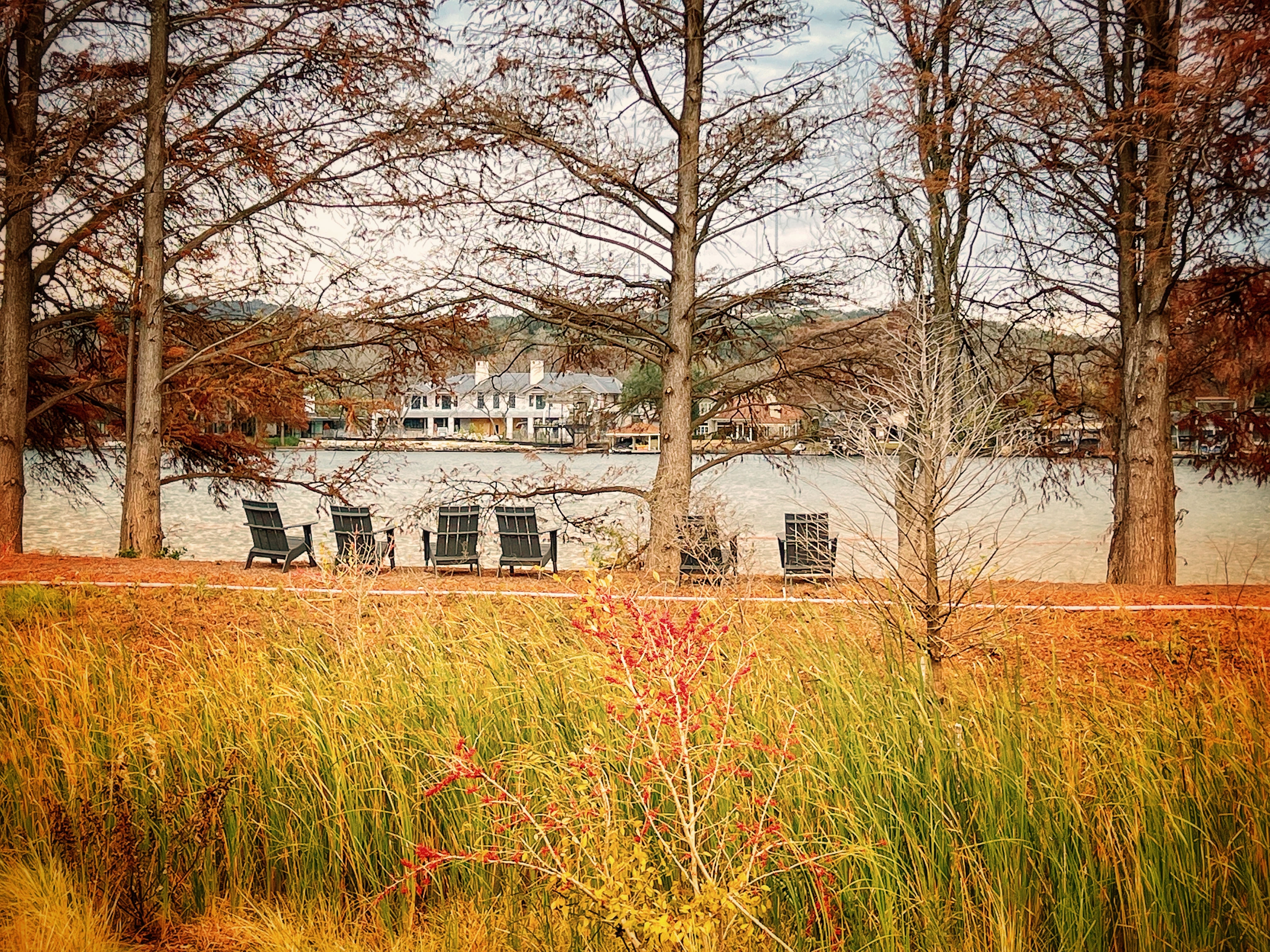 After lunch, the entire team met for a fun gratitude activity. The facilitator divided us into three groups, with people in each group who typically didn’t work together. We were then asked to talk internally about each individual in the other two groups and list their accomplishments and why they were integral. As part of the shareout, each group member was supposed to address at least two people in other groups directly and thank them for their work while talking about their accomplishments or positive traits. Much praise was showered, and everyone left the room with a glow. Your salary is supposed to reflect their appreciation for you, but sometimes actual words do a lot more.

In the evening, we had invited everyone’s spouses and kids, including our research partners that we worked with. We received nearly 80 RSVPs, so it was a big gathering. We hired a local Austin band who played typical Texan country music that everyone enjoyed. The dance floor was open, but only kids were brave enough to bust out a move. Dinner and a complimentary drinks bar kept everyone’s spirits high.

But the natural attraction of the retreat was its location. It was hosted by the Holdsworth Center near Lake Austin, where one of our faculty members is a scholar-in-residence. Built by Charles Butt, the owner of HEB for his mother, an educator, the Center is a swanky place complete with hotel rooms, large banquet halls, and state-of-the-art meeting rooms with giant screens. It is built to host public school administrators and teachers for their professional development activities, giving them equity regarding how their corporate peers are treated in similar retreat settings. 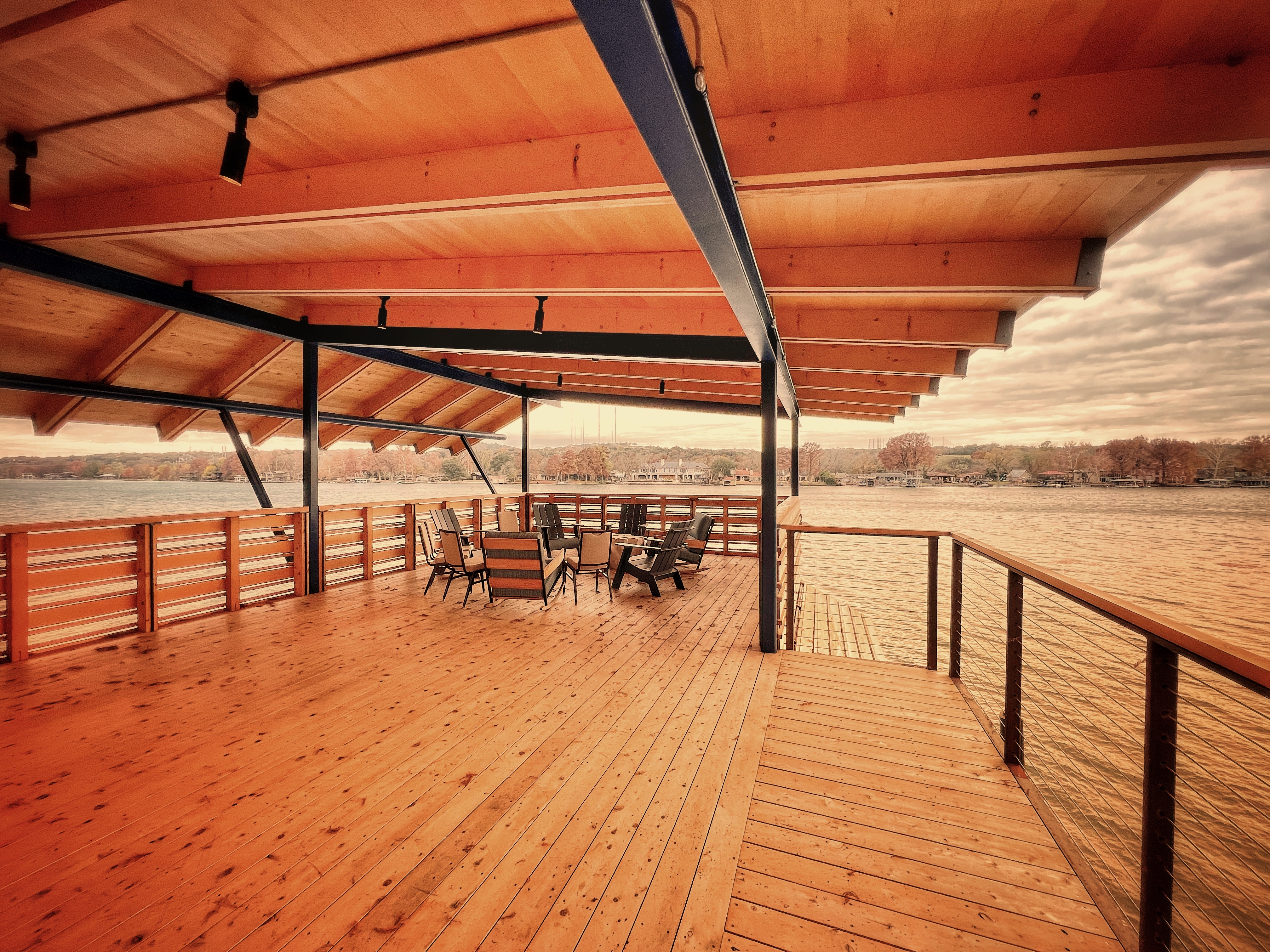 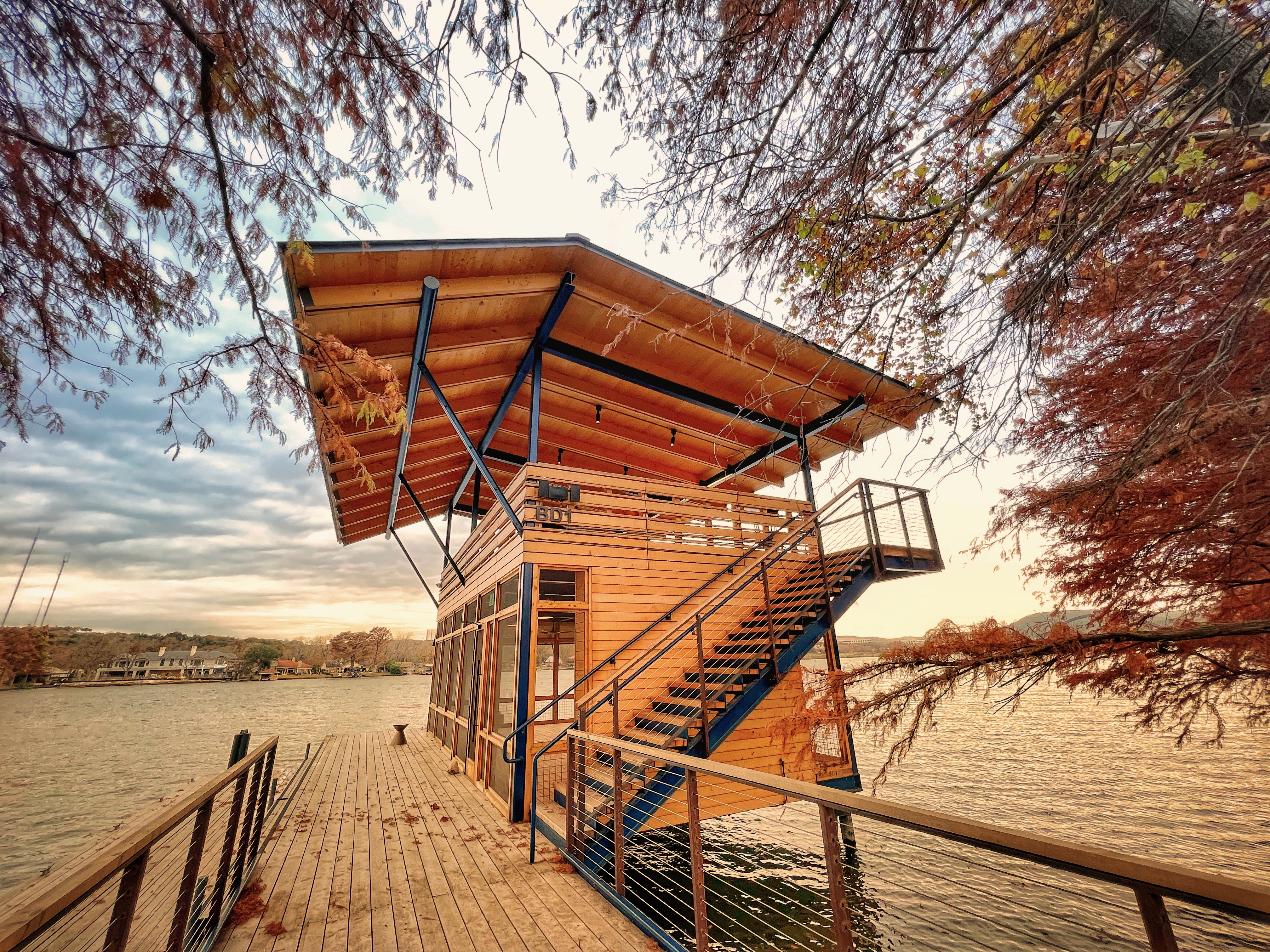 Before our day retreat, the core team spent the previous night at the Center, although mainly on the dock by the lake, drinking box wine and local beers on the tap and chatting about non-work stuff. It was a beautiful December evening in Austin with perfect weather.

We have been busting our asses for the past year and a half and got more work done in these months than before. This was organized to bring people together and celebrate our successes. Some of us met each other in person for the first time, and others were reconnecting after months of Zoom meetings. I hope we can do this more often.